Marvel’s Wolverine
Insomniac Games took it upon themselves to announce two games at once during this expo, with Marvel’s Spider-Man 2 being the other title of theirs coming in 2023.
While the developers are expected to be tremendously busy from now until then, they will be bringing the human mutant that is Wolverine to life with stunning next-gen visuals and possible ray tracing.
There have been plenty of Wolverine titles released over the years. But a game specifically designed for the character has not been seen since X-Men Origins: Wolverine which was released back in 2009 for PS3, Xbox 360, PC, Nintendo Wii and DS.
While Wolverine has played a part in games such as Marvel Heroes and Ultimate Alliance, it will be a welcome return to the gaming forefront and many will be curious how they can get their hands on this enthralling upcoming release.
With the game being shown alongside Marvel’s Spider-Man 2, there is no indication that Wolverine will be made available for Xbox Series X/S or Xbox One.
While we have doubts about whether this will take place, it is too early to say whether this will be the case. We will update this section as soon as more details emerge in the future. 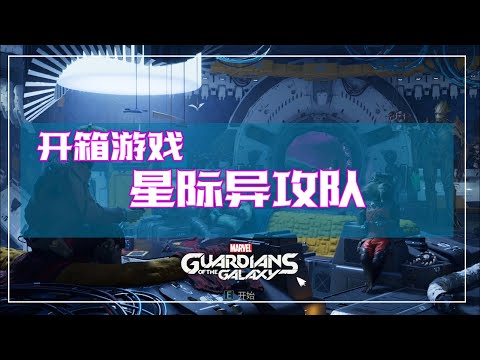 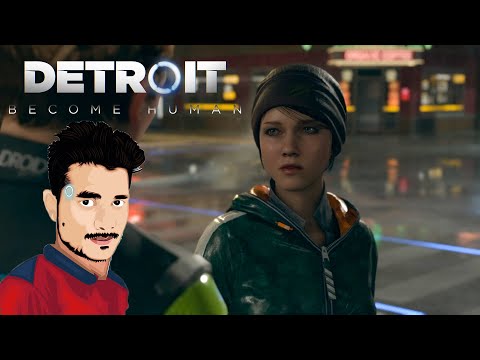 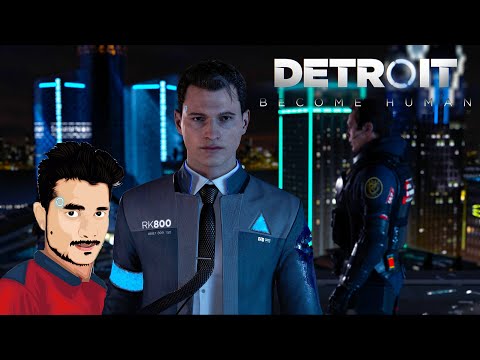