XIII PC review. You all remember this one. But do you REALLY remember it? In my memories, I remembered it being a banger, and absolute classic up there with the best.

The XIII PC game still looks great, and it still plays alright for a 15 year old PC game. There’s a lot less actual “game” in here than I remember. Graphically, XIII is most memorable for its cell shaded art style. Cell shading is still awesome.

XIII was developed and published by Ubisoft for PC and most platforms in 2003. Loosely based on the 1984 Belgian comic book XIII, players control an amnesiac who wakes up on a beach accused of having killed the President.

XIII PC game received favorable reviews, getting 76/100 on GameRankings and 74/100 on Metacritic. XIII PC game’s story and cell shaded graphics are the best parts, but the gameplay is a bit simple, even for 2003.

XIII’s 70s hip-hop soundtrack is also very good, with the voice acting being a mixed bag. Adam West steals the show but David Duchovny is clearly phoning it in.

A point-and-click adventure game remake called XIII: Lost Identity, was released in 2011 for PC. You better believe that ‘s getting reviewed. 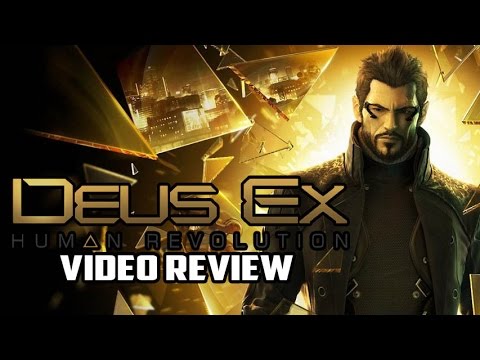 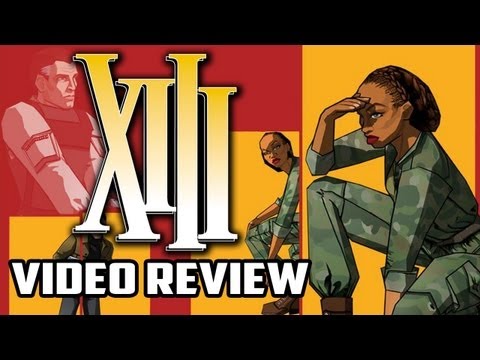